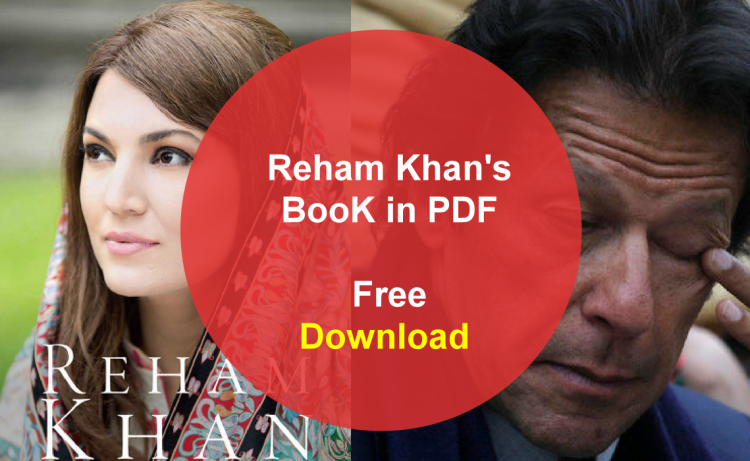 Pakistani well known politician, Charmian PTI (Pakistan Tehreek-e-Insaf ) and ex-cricketer Imran Kkhan’s ex-wife, journalist and film producer of British Pakistani descent, Reham Khan has finally released her book after so much controversy. Reham Khan book relased two weeks before general elections as many of her opponents had predicted. The book is available on Amazon.com in Kindle version.

Reham Khan’s autobiography has been published on Amazon and later its leaked by someone and got viral on internet as PDF format. 365 pages PDF book is viral and freely available.

Initially the book seems to have been leaked by a twitter user Furqan who has stamped his twitter handle on every page.

We have removed the watermark stamp from the pdf version, since it was causing trouble in reading the content and cleaned the book pages, so you can easily read text on Reham Khan book.

Reham Khan has removed many of libelous content which were originally included in the leaked manuscript that Hamza Ali Abbasi had leaked and was so controversial.

Reham Khan book PDF version can be downloaded from the following link.

If you have any problem to download, kindly comment below, so we can help you in downloading pdf book of reham khan. 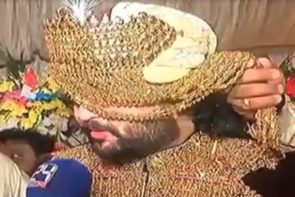 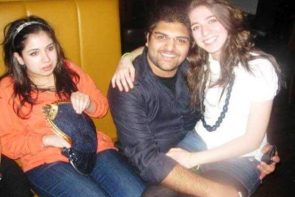 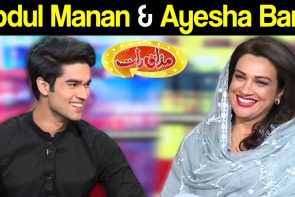 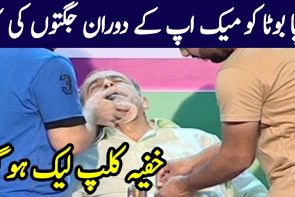 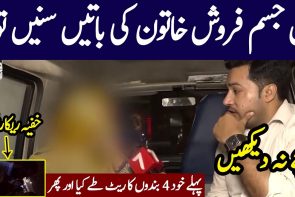 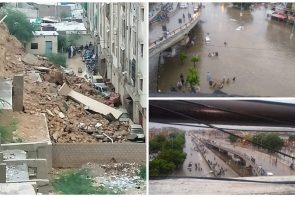 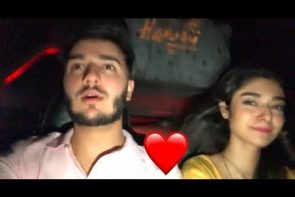 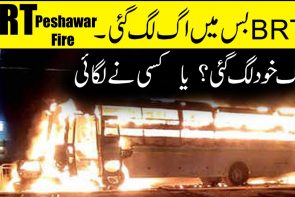 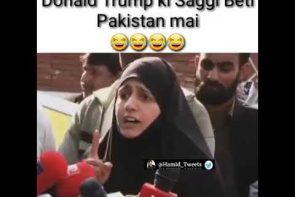 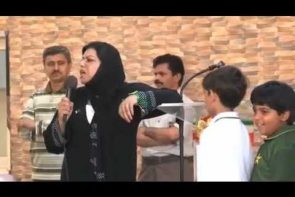 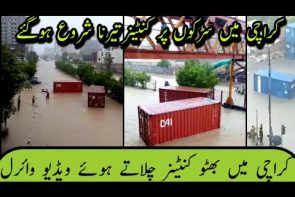